John McGuinness MBE is the second most successful TT racer of all time next to the late, great Joey Dunlop. 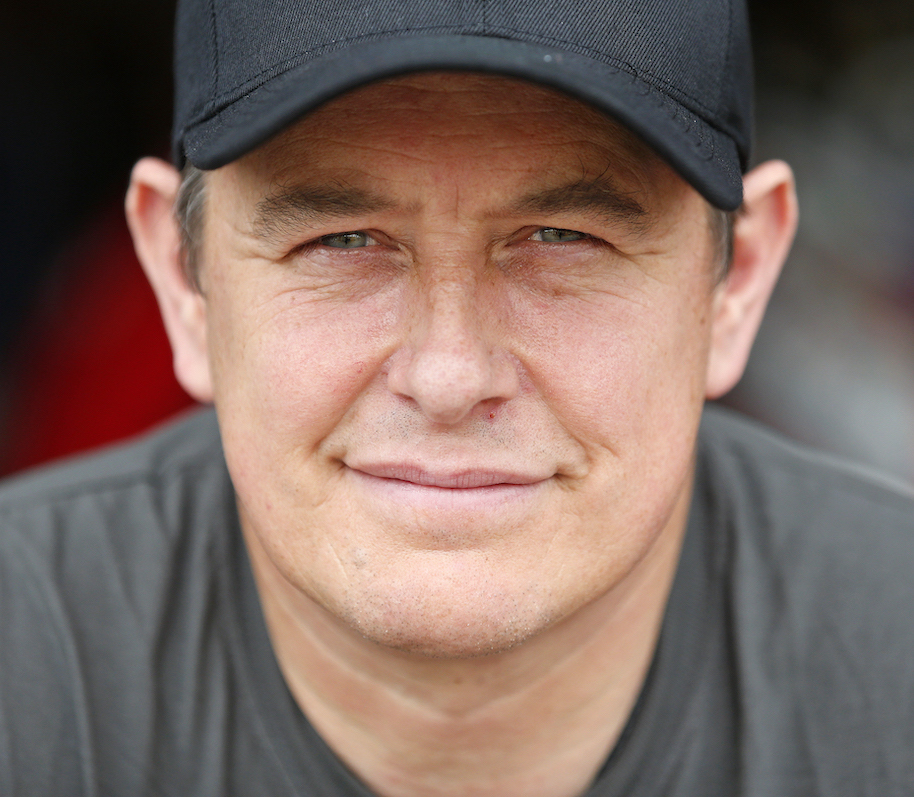 Regarded as a ‘real roads’ specialist, Morecambe’s finest is also a vastly experienced short circuit racer having ridden in 24 hour World Endurance races like the Bol d’Or and Le Mans, 500cc GPs and the Daytona 200. He’s a former British 250cc Champion, has ridden in World Supersport and finished third in the 2009 British Superstock Championship.

During his career he’s raced all types of motorcycles including singles, 2 stroke twins, in-line fours, V-twins and GP 500 2 strokes in all parts of the globe – from Daytona USA, to Macau in the Far East.

McGuinness has achieved wins at all the International road racing events, but it’s his mastery of the infamous 37.7 mile public roads course on a lump of rock in the middle of the Irish Sea that’s largely defined his career and cemented his legendary status as one of the true giants of pure road racing.

Having racked up an estimated total of over 1,320 combined qualifying / race laps, his experience and course knowledge around what’s arguably the most dangerous circuit in the world is second to none. He was also the first man to break through the “130 mph barrier” which he achieved in a memorable 2007 centenary year.

For TT 2022, John has returned to Honda Racing (UK) riding the 2020 Fireblade alongside partner Glen Irwin.

He’s clearly excited by the prospect and describes the coming together as being “like stepping back into an old pair of slippers.” Prior to the five year hiatus following the NW200 2017, he had been with Honda for 17 seasons.

Although this iteration of the Fireblade has been campaigned in the British Superbike Championship, the bike will be making its roads debut in what will be the 30th anniversary year since it was introduced. He’s clearly excited about the prospect:

“The stars have aligned for me to be back on a Honda for my 100th TT start.

We are proud to have sponsored John for nearly 12 years , and look forward to an exciting year of road racing with the King Of The Mountain.

John’s autobiography - “Built for Speed”
is available here.
A STAGGERING
0
WINS AT THE TT
WITH AN OVERALL
0
PODIUMS AT THE TT
AND
0
TT STARTS 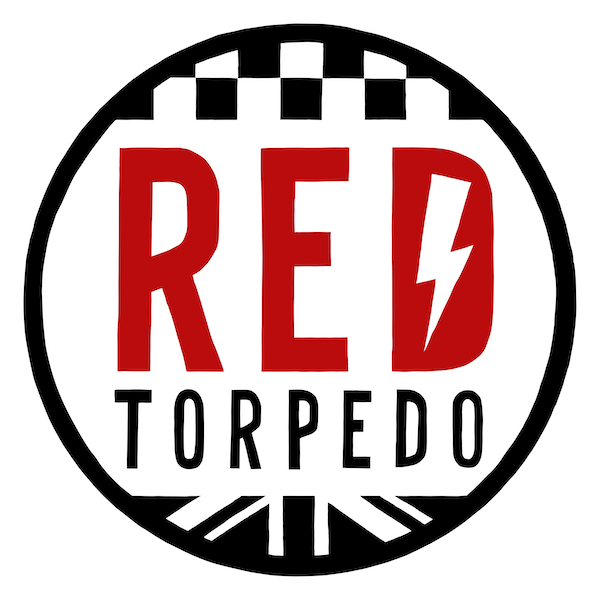 Brought to you by Red Torpedo
proud sponsor of John McGuinness since 2009. 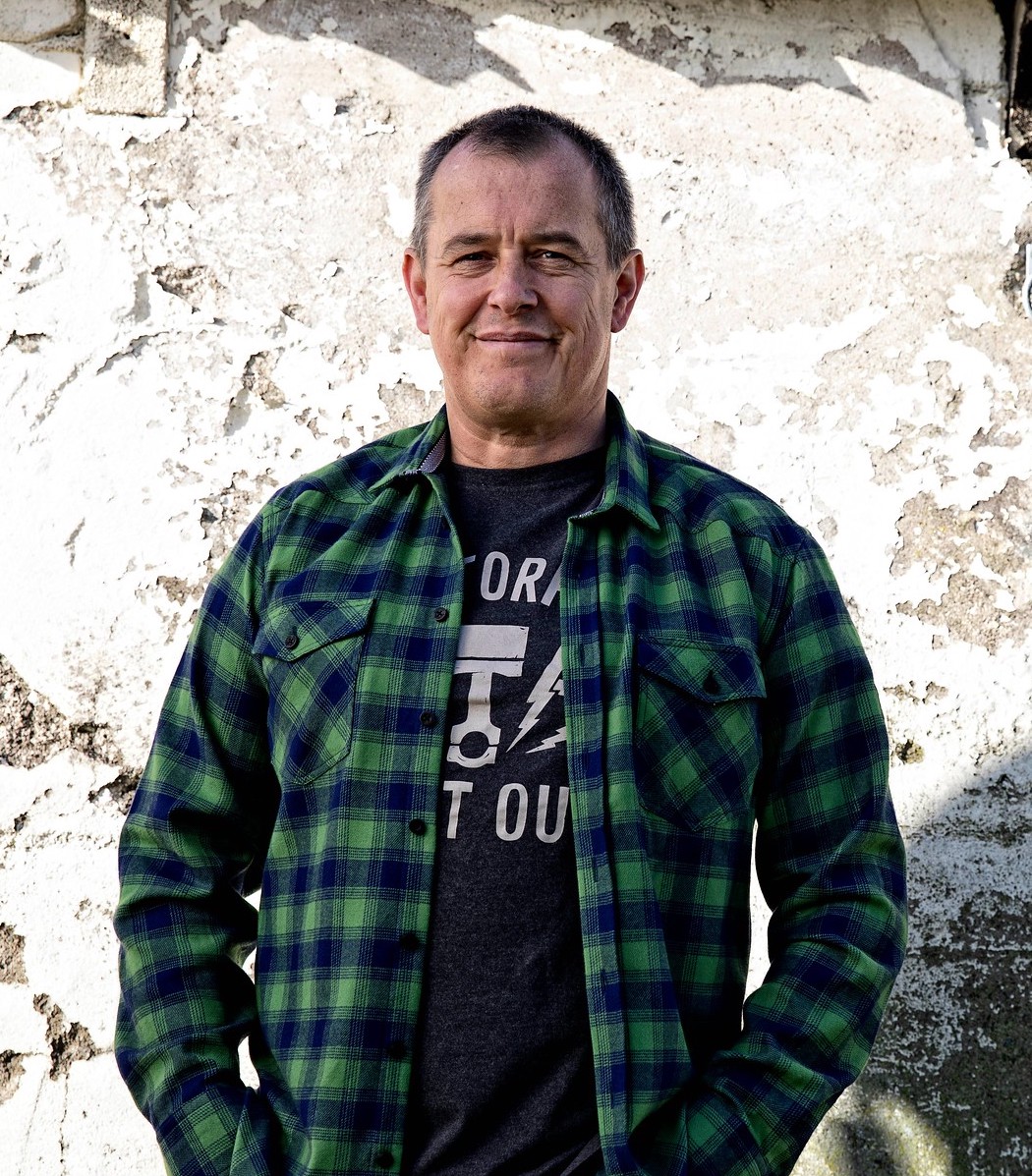 We're proud to have been working with John for nearly 12 years on his official clothing.

CHECK OUT THE OFFICIAL GEAR AT REDTORPEDO.COM 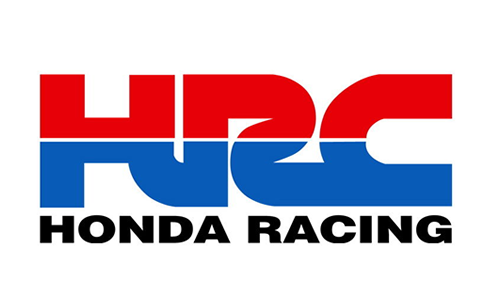 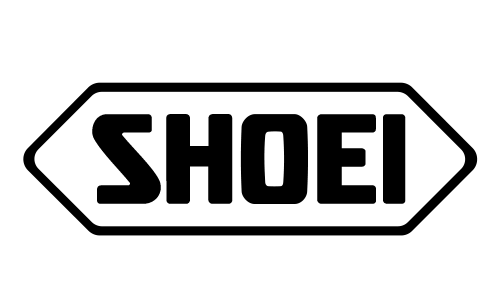